i turned 27 on saturday. the boss gave me the day off. (such a sweetheart) the roomies and i were going to canoe down the st. croix but because of the weather we agreed to pedicures instead. we watched THIS fantastic youtube video (thanks for sharing, rach!) to get us in the right spirit.

i made the mistake of wearing skinny jeans. the guy doing my pedicure made fun of me and we all laughed as i tried to roll my pant legs up. my circulation was cut off but i'm sure the leg massage was great. i'd post a picture of my toes, but i learned early on in the advertising world that you should never use pictures of feet because they gross a lot of people out. but i assure those of you that aren't weirded out that i'm now considering being a part time foot model.

after lunch/great conversations with the girls, i headed up to my nephew's 3rd birthday party where i got to see the whole fam. even my grandparents were there.

(this is us on noah's actual b-day) 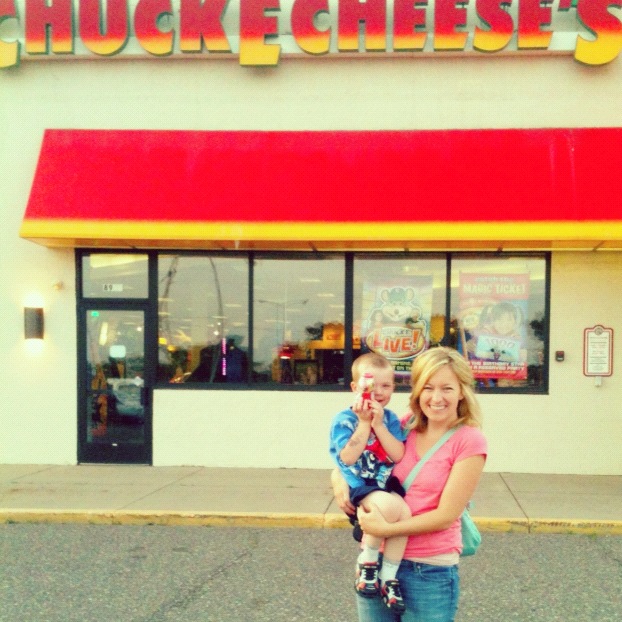 my 90 year old grandpa roger gave me the sweetest card with money paper-clipped to the inside. (how do you even spend that???) he still remembers the day i was born because he brought my brother and sister to the zoo and was robbed. he lost a trunk full of toys that he and grandma used to sell but assured me that it was also the greatest day, because i came into the world. (tear!)

let me now transition into memorial day by telling you that he is a WWII veteran. in 1942 just after he married the love of his life, louise, he left to iwo jima. roger was a seabee. a shipfitter on the personnel assault ship. when he got there, he built landing strips for the planes. 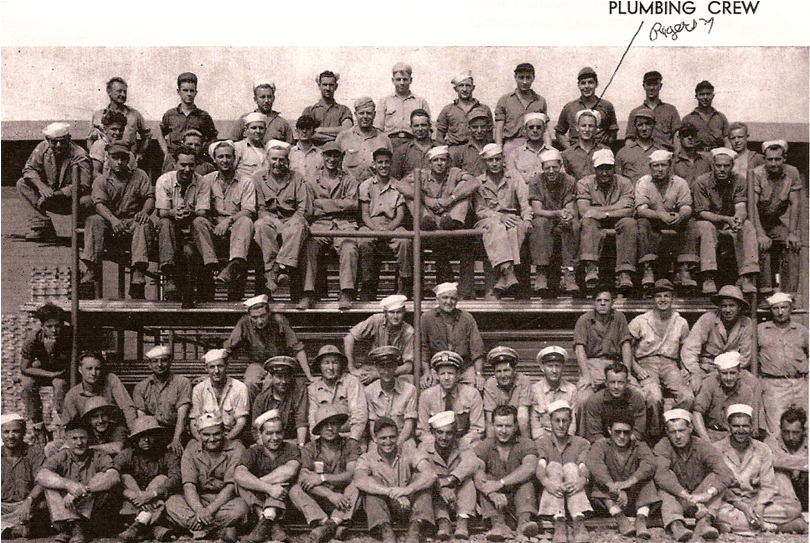 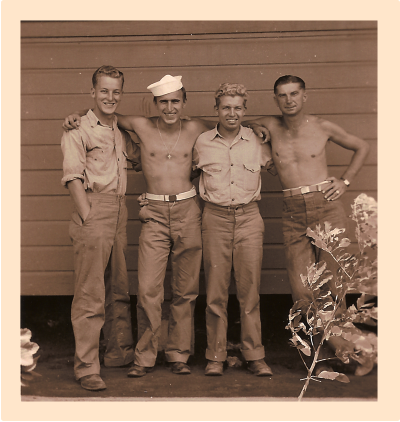 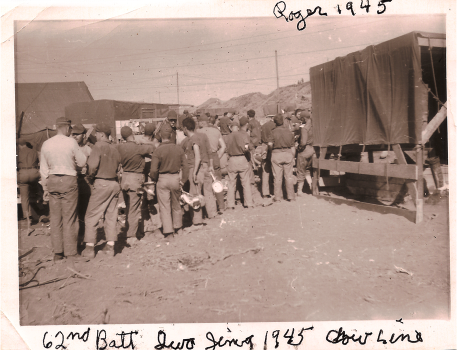 his church claimed the 91st psalm for him during that time. "A thousand may fall at your side, ten thousand at your right hand; but it will not come near you." roger will tell you himself, that he felt the bullets hit him and fall right off.

when he returned home to his beloved "weezy," he also met his 2 year old son for the first time.

i once wrote a paper in high school about him. there was run on sentences and terrible grammar galore. the teacher handed it back to me with a giant A++ and said it was one of the best papers he had ever read and that it brought him to tears. 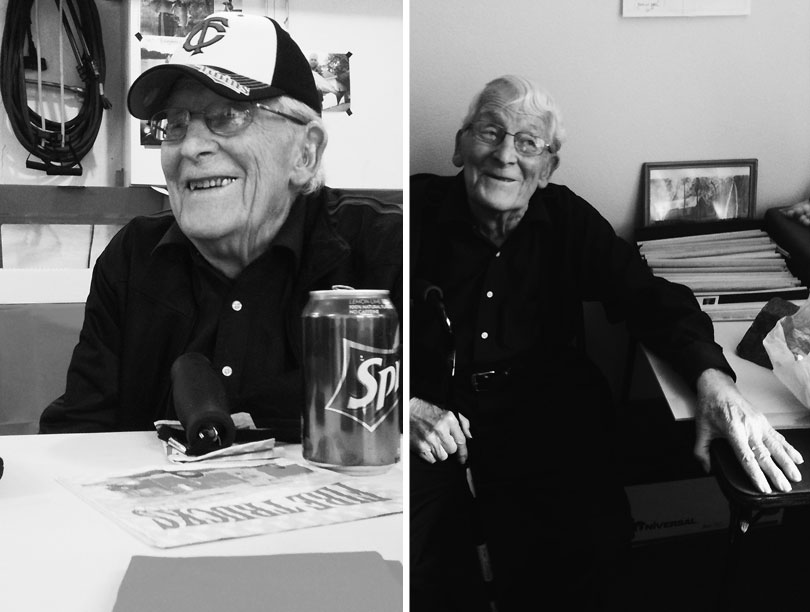 today, roger spends his days wood working and charming the ladies at the presbyterian homes. he's currently building a model of his childhood cabin. he is the jolliest, wittiest man you will meet with so many incredible stories to share. i'm honored to have such a great man of faith to look up too.

i hope that everyone has a "roger" in their life. if you don't, you should go find one.

thank you everyone who has, and continues to serve for this freedom that we all take so much for granted.

now hide your cellphone from yourself and go play outside...